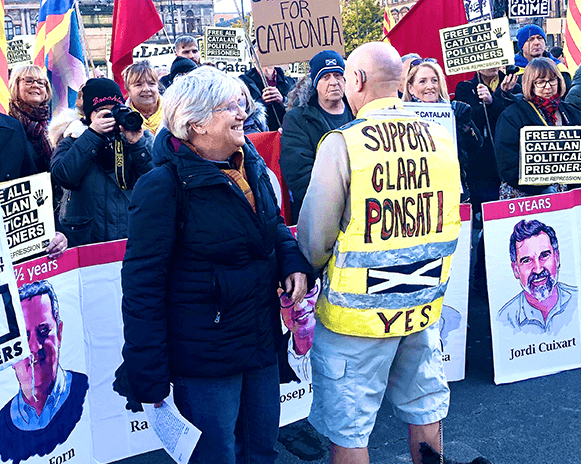 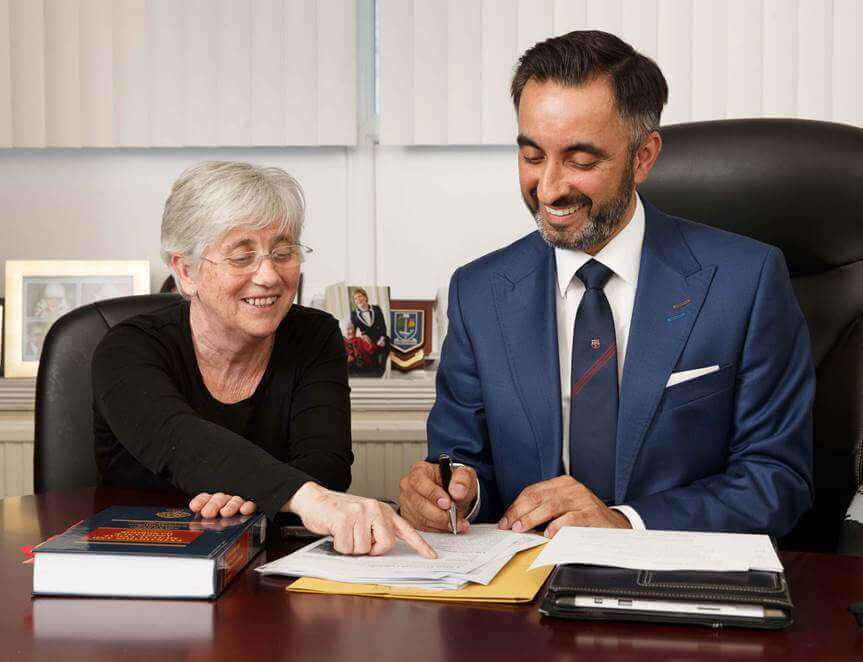 Following the sentencing of the nine Catalan political prisoners to a total of 100 years, a new European Arrest Warrant has been executed by Spain for Professor Clara Ponsati for the crime of ‘Sedition’ relating to her involvement in the peaceful independence referendum of 2017.

Clara faces the single charge of sedition, which she utterly refutes. If extradited and convicted Clara could face a sentence of up to 15 years.

This warrant is viewed as systematic attempt to criminalise the fight for independence by over two million Catalan voters. It will be argued by Clara’s legal team that there is no guarantee of a right to a fair trial in Spain, where most members of the Catalan Government are already in prison or in exile.

Clara believes the charge to be part of ‘a political motivated prosecution’ and submits her extradition would be unjust and incompatible with her human rights. The extradition will be opposed robustly and it is Clara’s intent to put on trial the Spanish Justice System as well as its politicians who have interfered with due process.

Clara is deeply grateful for the support from across Scotland, Europe and her beloved Catalonia.

Once again she is taking on the might of the Spanish state and Clara is resolute and determined to fight and believes that Spain will never be able to crush the spirit of the Catalan People.

Please note the Crowd Funder for the legal campaign will be launched on Thursday morning, please share on social media – it will make all the difference.