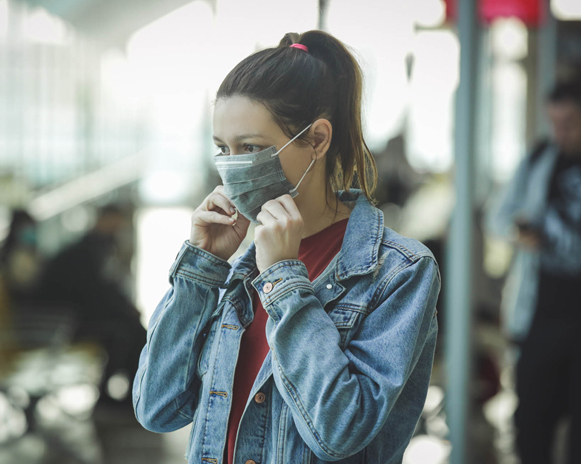 WHAT ARE YOUR LEGAL RIGHTS IN SCOTLAND UNDER THE CORONAVIRUS LAWS?

On the 26th March this country saw the passing of the most draconian legislation ever seen in the UK. Under ‘The Coronavirus Act 2020 and The Health Protection (Coronavirus) (Restrictions) (Scotland) Regulations 2020’, Businesses and the public in Scotland are now required by law to follow necessary social distancing measures to slow the spread of coronavirus.

Every person apart from the homeless must remain in their home until the law is reviewed. Any breach of the obligation could result in a criminal record.

Because we are living under emergency laws which have resulted in significant ‘draconian’ changes to our day to day life, we can expect the courts to follow the strict letter of the law when interpreting the regulations.

As the ever-increasing global tragedy unfolds on a daily basis,, with the UK predicted to have the worst death toll in Europe, what should have been treated as a public health emergency is now being treated as a Public Order issue.

It is important to note that we are not offering advice on loopholes in the law, and if lives are to be saved then it is vital that Government advice is followed and laws complied with.

However, enforcement of the law is what counts and not what a politician hopes will happen. In a rush to introduce laws there are simply too many grey areas on what would could constitute a reasonable defence.

In recent days we have seen a mob mentality erupt on social media on what people are expected to do and repeated exposure of the failures of police officers to correctly apply the law. Fortunately such failings appear in the main to have happened in England, but I select some of the most notorious incidents:-

However, it should be recognised that the vast majority of police officers are trying to do their job in difficult circumstances. If you have a reasonable excuse which is not on the list or guidance then it is more than likely that the police or judiciary may take a different view as to what constitutes ‘reasonable excuse’.

We are fortunate that in Police Scotland has been forward thinking and its Chief Constable Iain Livingstone has commissioned a human rights lawyer to lead independent scrutiny of Covid-19 emergency police powers.

Whilst a large proportion of society is acting responsibly this should not detract from the fact that the police must enforce the law and not ministerial guidance.

As lawyers we have a duty to scrutinise emergency laws and to challenge the authorities where they stray from the letter of law. 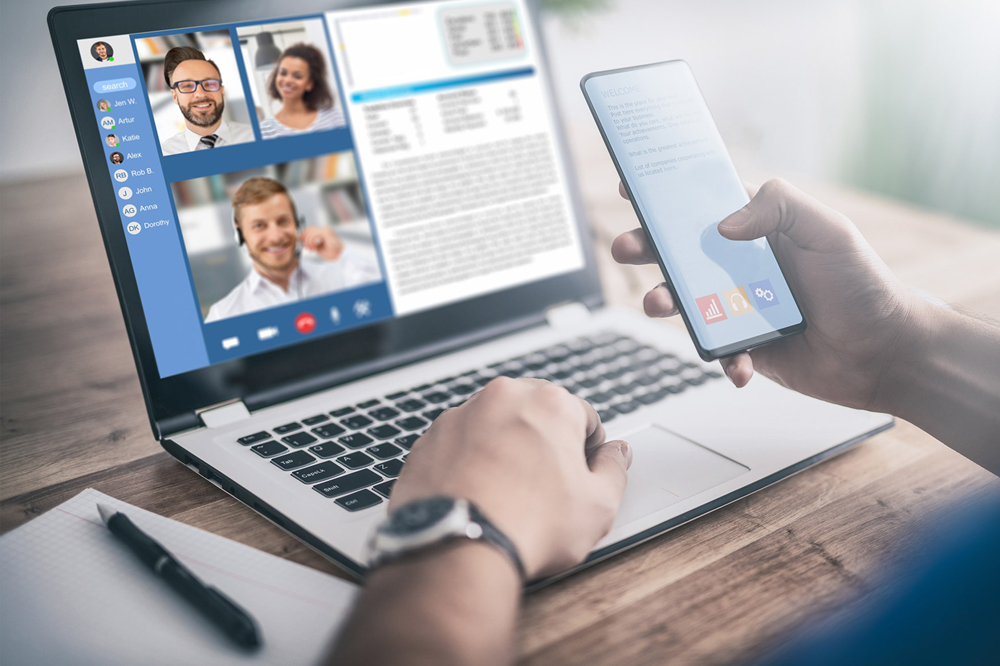 HOW LONG WILL LAWS STAY IN USE?

The new Regulations, enacted on Thursday 26th March, must be kept regularly under review and removed – when safe to do so. Scottish Ministers must review the need for restrictions and requirements imposed at least once every 21 days.

The first review is set to be carried out by 16 April 2020 but unlikely to see any lifting of the regulations as the death toll rises. These Regulations expire at the end of the period of six months beginning with the day on which they come into force on the 26th March 2020.

WHAT RESTRICTIONS ARE THERE ON PEOPLE OUTSIDE THEIR PLACE OF RESIDENCE?

The Regulations prohibits any form of social gatherings by stopping all gatherings of more than two people in public – except in very limited circumstances.

There is a non-exhaustive list of reasons that permit a person to leave his or her home. In addition to the list, a person should only leave their home when they have a “reasonable excuse” to do so.

“Except to the extent that a defence would be available under regulation 8(4), during the emergency period, no person may leave the place where they are living.”

Regulation 6 restricts the gathering of people:-

“During the emergency period, no person may participate in a gathering in a public place of more than two people except—
(a)where all the persons in the gathering are members of the same household,
(b)where the gathering is essential for work purposes,
(c)to attend a funeral, or
(d)where reasonably necessary—
(i)to facilitate a house move,
(ii)to provide care or assistance to a vulnerable person,
(iii)to provide emergency assistance, or
(iv)to participate in legal proceedings or to fulfil a legal obligation.”

For those people who fail to do “the right thing”, the new regulations have given (wide ranging) emergency powers to Police Scotland to enforce social distancing. Importantly, it is now a criminal offence when a person contravenes the Regulations.

In exercising these powers, the police must consider whether their actions are necessary and a proportionate means of ensuring compliance with the specific requirement that has been contravened. A police constable may also use reasonable force, if deemed necessary. 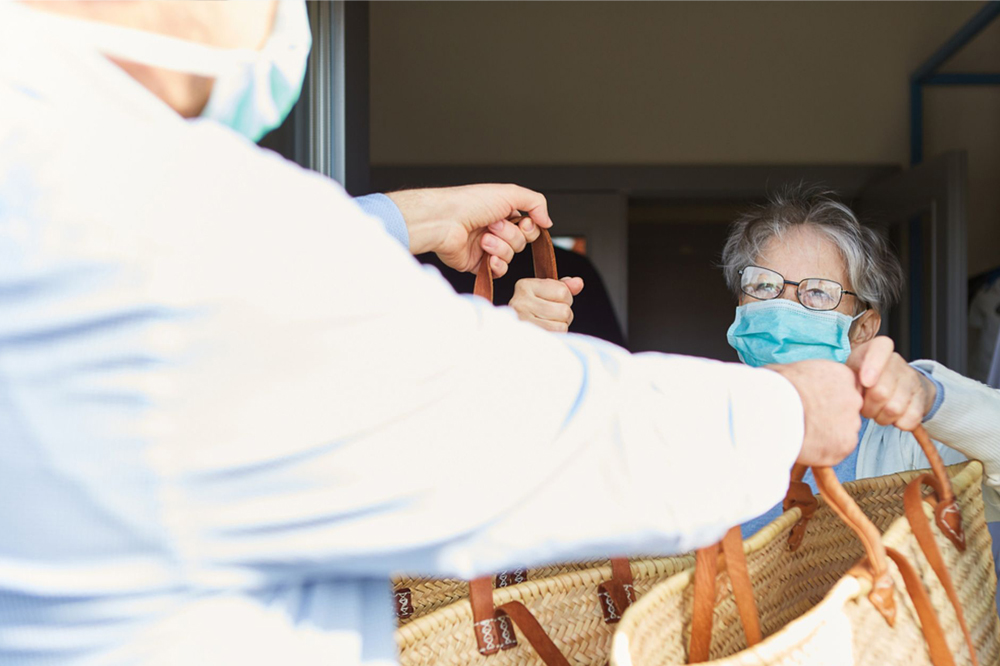 WHAT IS A DEFENCE TO THE CHARGE?

These reasons are not exhaustive:-

b) To take exercise, either alone or with other members of their household.

d) To provide care or assistance to a vulnerable person, including to provide emergency assistance,

f) To travel for the purposes of work or to provide voluntary or charitable services, where it is not reasonably possible for that person to work, or to provide those services, from the place where they are living.

g) To attend a funeral of a member of the person’s household, or a close family member.

h) To fulfil a legal obligation, including attending court or satisfying bail conditions, or to participate in legal proceedings,

j) In relation to children who do not live in the same household as their parents, or one of their parents, to see your child (Under 16) or a person you have parental responsibilities for (who lives in a different house than you);

k) In the case of a minister of religion or worship leader, to go to their place of worship,

m) To avoid injury, illness or to escape a risk of harm.

According to the regulations a vulnerable person” includes— 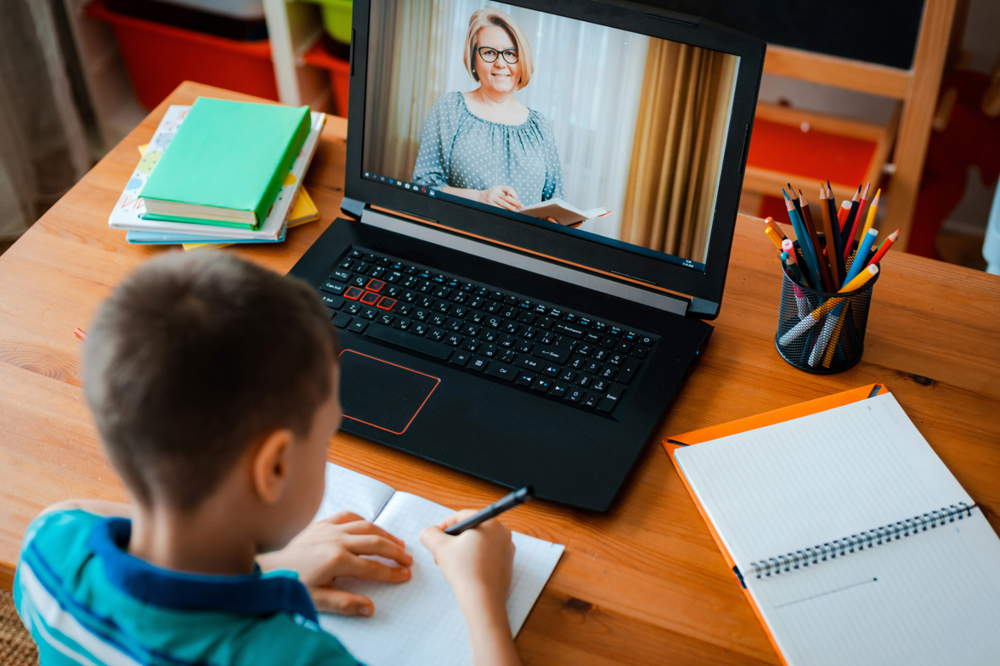 WHAT ARE THE PENALTIES?

The police intend to deal with contraventions involving those ignoring restriction of movement and social gathering by way of fixed penalty fines. Fines start at £30 doubling to £60 if they are not paid within 28 days. Repeat offenders can face fines of up to £960.

A person who commits an offence under this regulation is liable, on summary conviction, to a fine not exceeding the statutory maximum, that is, £10,000.

Corporate bodies can commit the above offences. Indeed, an officer of a corporate body can be jointly prosecuted with body in the event of an alleged breached. For example, if a premise fails to close following a direction to do so, then without a reasonable excuse, it is a criminal offence punishable by a fine. This fine can be prosecuted on summary level or on indictment.

Another example of a contravention would be a corporate bodies failure to enforce, as far as reasonably practicable, that patrons/users of the premises/services adhere to the concept of a two metre distance between one another.

These are early days, it is important that Police Scotland moves fast to instruct its officers so they do not make the same mistakes as their colleagues in England. Extraordinary times calls for extraordinary measures, but in a democracy such moves will only work and save lives if the public understand and of course if they consent to being policed.