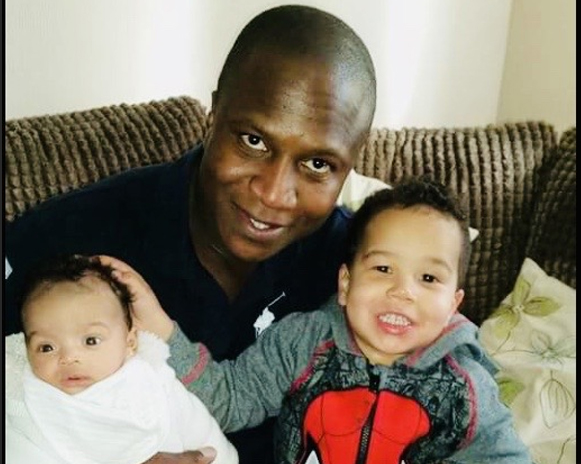 The Cabinet Secretary for Justice has announced to the Scottish Parliament this morning the final terms of reference for the Public Inquiry to be chaired by Lord Bracadale. (please see undernoted)

Statement issued by family solicitor Aamer Anwar on behalf of Sheku’s partner Collette Bell and the family of Sheku Bayoh.

“The Bayoh family welcomes the unprecedented and wide ranging terms of reference now published for the Public Inquiry. Sheku’s loved ones have long believed that the Crown Office and PIRC betrayed their struggle for justice, but they hope this inquiry will robustly search for the truth and hold power to account. I pay tribute to the courage and perseverance of Collette (Sheku’s partner) and Sheku’s family without whom this inquiry would never have been possible. ”

The aim of this Inquiry is two-fold: Firstly, the Inquiry will establish the circumstances surrounding the death of Sheku Bayoh in police custody on 3 May 2015 and make recommendations to prevent deaths in similar circumstances, as would have been required under the Inquiries into Fatal Accidents and Sudden Deaths etc. (Scotland) Act 2016.

Secondly, the Inquiry will assess and establish aspects of the case that could not be captured, or fully captured through the FAI process, namely

(a) the post incident management process and subsequent investigation and make any recommendations for the future in relation to these;

and (b) the extent (if any) to which the events leading up to and following Mr Bayoh’s death, in particular the actions of the officers involved, were affected by his actual or perceived race and to make recommendations to address any findings in that regard.

The remit of the Inquiry is accordingly:-