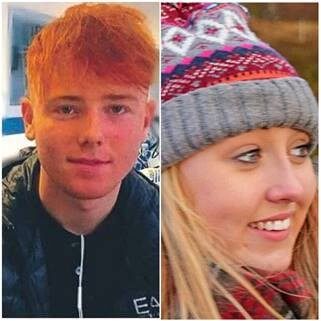 “The HMIPS Inspection report has been published today, two weeks before the first anniversary of Katie Allan’s suicide, her family as well of that of William Lindsay have been waiting months for the Inspectorate’s conclusions. The Inspector briefed the media one day before its publication, such a courtesy was not afforded to family of Katie… View Article 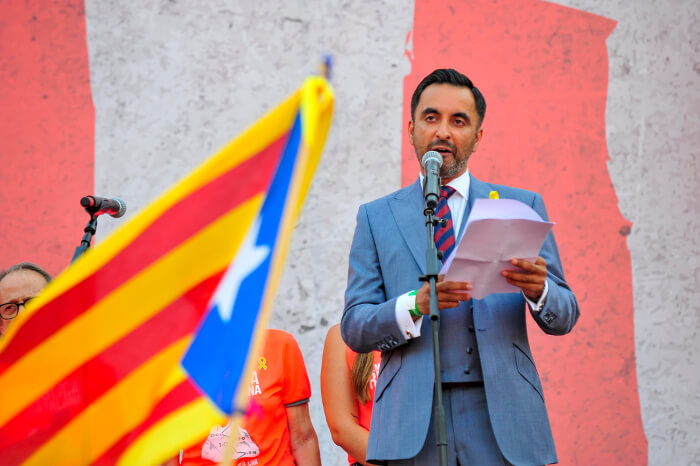 Following Pedro Sanchez’s victory in Spain, my message from the Diada remains the same.

﻿ Last year on September 11th, I spoke at the Diada in Barcelona as Catalans awaited the ‘show trials’ of Spain’s political prisoners to begin. This year Sanchez won the Spanish election, but so did those supporting independence in Catalonia. Exiles- former minister Clara Ponsati, President Carles Puigdemont and Tony Comin were to stand in… View Article 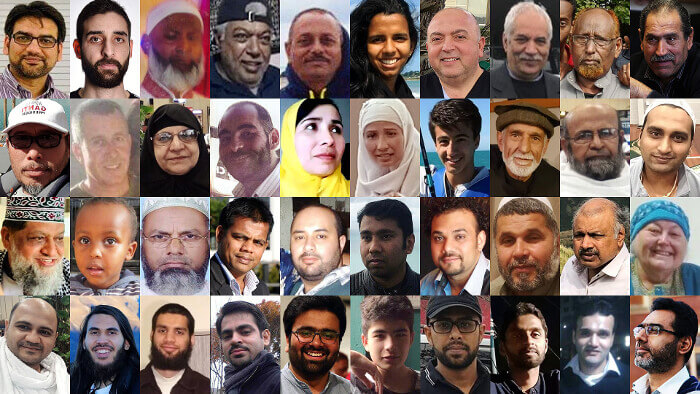 Christchurch, Islamophobia and the Need for Compassion

This is an unedited version of an article by Aamer which appeared in the Sunday Mail on the 17th March 2019. On Friday the holiest day of the week for the Muslim community, there was abject horror as they rose on the 15th March, to find that 49 Muslims had been murdered by a white… View Article 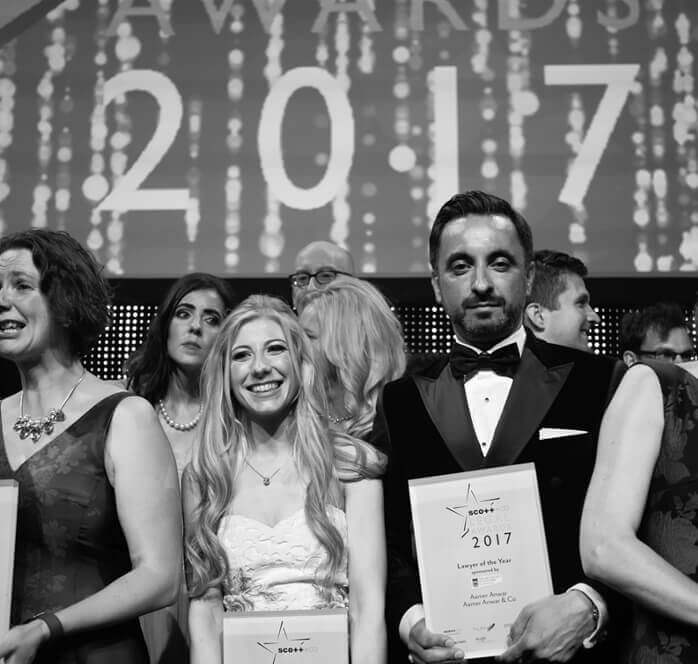 We Have Been Nominated Twice at the Scottish Legal Awards 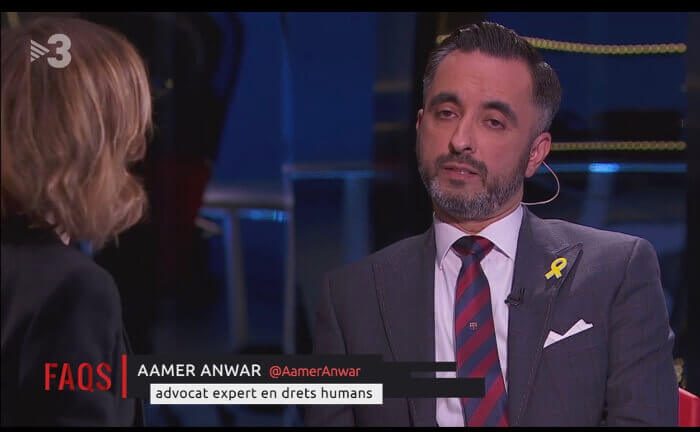 My Appearance on FAQS TV3

‘I recently had the opportunity to appear on FAQS TV3 in Catalonia on the eve of trials of Spain’s ‘Political hostages’. As the lawyer of Clara Ponsati, I gave my thoughts on Spain’s judicial independence, the ‘show trials’, Franco’s Legacy, as well as Catalonia’s fight for independence. “Espanya no vol negociar, vol dictar els seus… View Article

Katie’s parents welcome today’s wide-ranging review of mental health provision for young people in prison custody, as a response to our meeting with the Cabinet Secretary for Justice on the 13th of November last year. Despite the wide-ranging recommendations made by several inquiries over the last decade it is clear the Scottish Prison Service has… View Article