The Justice Committee of the Scottish Parliament is holding an evidence session on the role of the media in criminal trials on Tuesday.

Chair of the Criminal Bar Association Donald Findlay QC is among those invited to give evidence to the Committee.

Aamer Anwar, criminal defence solicitor who was cleared of criminal contempt of court charges for remarks made outside court and on television, has also been invited to appear. 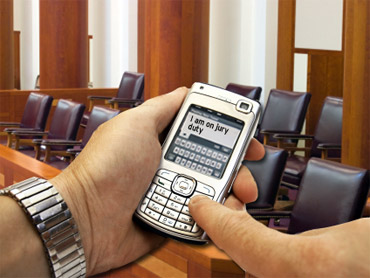 The Committee’s areas of interest include the suitability of the current contempt of court legislation in the face of advancements in social media; the use of live text-based communications from courts.

The session will also examine the televising of court proceedings. 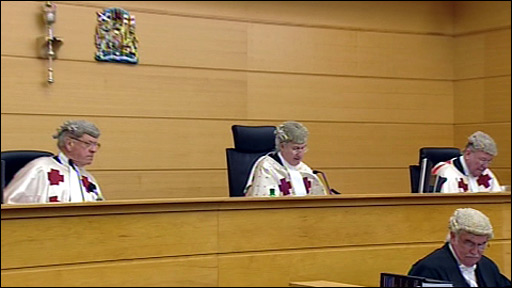 The use of Twitter in Scottish court proceedings is currently prohibited, but has been cleared for use in specific instances at the discretion of the sitting judge and the Lord President.

The use of television cameras in court has been increasing, with permission to film granted in the recent appeal advisings of Abdelbaset Al Megrahi, Luke Mitchel and Nat Fraser, as well as for the sentencing of David Gilroy, under strict conditions.

Alistair Bonnington, former principal solicitor at BBC Scotland, campaigner Iain McKie, Jonathan Russell, Editor of the Herald and the Editor of The Firm magazine, Steven Raeburn have all been invited to give evidence.

Representatives from ACPOS, the Crown Office and Victim Support Scotland will also be in attendance.

Christine Grahame MSP, convener of the committee said: “We believe this one-off evidence session with a number of high-profile experts from the legal, media and criminal justice professions will prove invaluable to our work on the role of media in criminal trials.

“At a time when the internet and social media is changing the way criminal trials are reported, we feel it is appropriate for us to gain a better understanding of the challenges in this area and look at whether the law is keeping pace with reality”.